The world of Native performing arts is thriving. There is a groundswell of emerging Native artists working in the fields of dance, music, theater and multi-disciplinary arts. You may not be able to see much of this content on stages. Many Native artists find it difficult to break into the touring world for a variety of reasons. You can, however, see an enormous amount of exceptional content online.

Native art doesn’t necessarily look like what you think it does (if you are a non-native person).

There is mind-boggling diversity in the over 700 sovereign Native nations within the borders of the US. Most of the portrayals of Native people, seen on film, written about in books and in other media were written by non-native authors. As a result, much of the information that might be informing your perception of Native people and, for that matter, Native performing art might not be accurate.

Music is the easiest introduction to this exciting world and so I will start there. As you might imagine Native musicians, almost all of them, use instruments that all musicians use.

Native musicians have been seminal to genres with examples (not to be meant as comprehensive) such as jazz (Mildred Bailey) , rock (Link Wray and Jimi Hendrix), folk (Buffy St. Marie) and so on.  Native musicians today are as inventive as our forebears.

Focusing on Washington examples and ones that you might be able to see live, allow me to introduce three exceptional Native musicians:

Khu.éex’ is a Seattle based all-Native ensemble led by the famed Preston Singletary (Tlingit).  Khu.éex’ is an Indigenous band full of creative members, including storytellers, activists and artists, that bring this collective energy to the stage as one powerful unit. Their focus is raising awareness of social issues, stemming from the Native American struggle, that branch out to serious issues that affect all people, bringing a much-needed Indigenous perspective while keeping tribal culture and endangered ancient languages alive through music, storytelling and art.

Her most significant single to-date released in August of 2019 entitled “ʔəshəliʔ ti txʷəlšucid'' one translation being “Lushootseed Is Alive.” It is her first self-produced/hip-hop inspired/Salish fusion and in her words “has been my largest accomplishment to-date, to have access to the language of my ancestors and have the ability to incorporate what I can into my everyday life, including my career.”

The song is written and performed entirely in the Lushootseed Language. It features several members of her Suquamish community while the Music Video was brought to life by Kanion Productions, a crew completely comprised of Indigenous creatives.

And of course, the work of Julie Keefe (Nez Perce) – see her interview for more information about her. 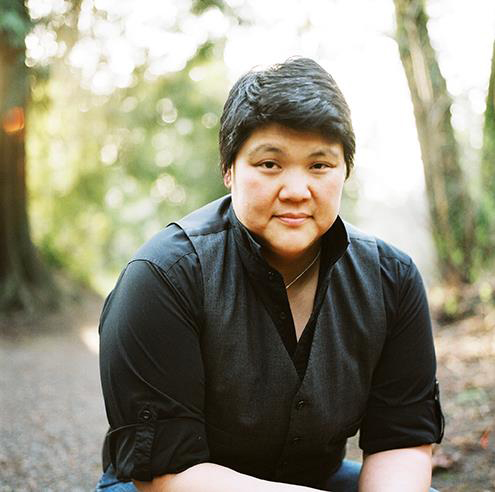 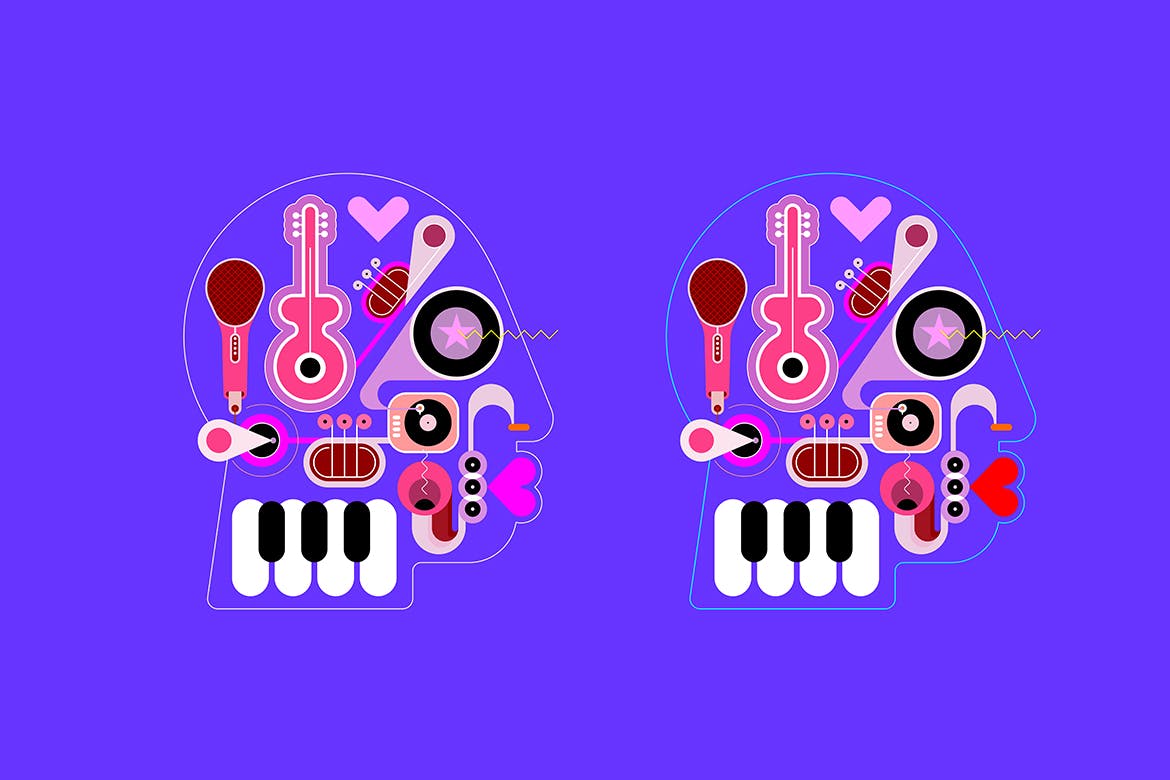 Three Ways Musicians Can Level Up Their Creative Career 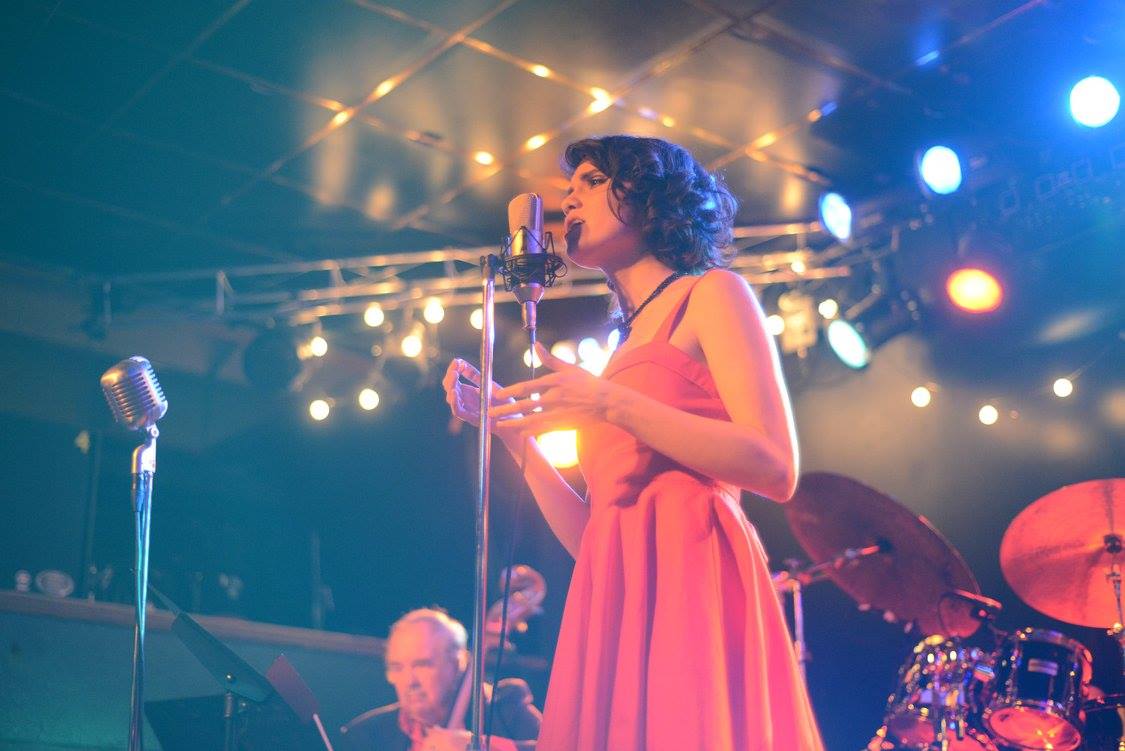 Spokane's Julia Keefe Jazzes It Up