When I need to get inspired, I turn to podcasts made by creatives.  You know how some people love to watch videos of ASMR or pimple-popping and they find that soothing? My soothing, battery-recharging moments come from grabbing a pair of headphones and zoning out with podcasts.

Here are five of my favorites that have given me inspiration as an entertainer, radio host, and wanna-be comedian. Someday, I hope to build my own multimedia company so that I can produce quality creative content like the ones below.

By the way, all of these podcasts can be found on the STITCHER podcast app, which is my preferred way to go. I am sure quite a few of these are also available on other podcasting apps, including Spotify if that's your jam.

I'm the kind of kid who loves to listen to highlights of, not sports games, but TV shows! Afterbuzz TV started it all for me (created by Maria Menounos and her husband, Keven Undergaro). That leads me down the rabbit hole of other YouTube reviews and podcasts that did the exact same thing--TV episode recaps.

There's a recap for almost every show on TV, including an entire podcast dedicated to reviewing (and in some cases, trashing) Hallmark TV movies. Sistah Speak did a series on the Game of Thrones episodes. They had me cracking up and I loved that they were "sistahs". They review several popular shows, including Westworld, Queen Sugar, and American Gods.

My friend Erin turned me on to this podcast. We were NPR nerds before being an NPR nerd was cool. Host Peter Sagal invites comedians and pop culture celebs to science experts to come on the show, talk about national news, sometimes in a game show format that is candy for the ears.

Being a radio host means my attention span is super short and I like it when folks jump straight to the punchline. This podcast inspires me to do the same in my daily job, to keep up with the latest news and pop culture and get straight to the point, but make it kind of funny.

Kill Me Now with Judy Gold

Some might call her brash, but I call her hilarious and entertaining! Judy Gold is the Jewish play-cousin I never had. She interviews celebrities, fashion designers, and people I've never heard of before.

Sometimes I listen to her show just to get inspired by Judy's gifts with comedic timing and product endorsing. The way she does her product endorsement commercials is second to none because she doesn't make it seem like a commercial. I want to do all of my endorsements just like her when I grow up!

Amanda recently played the role of Tiffany in the acclaimed hit series, Insecure, starring Issa Rae. Amanda's podcast inspires me to keep my head up in the face of adversity and racial and gender animosity. There are enlightening conversations with guests like Angela Rye and Tiffany Cross.

Amanda also can hold her own just talking on the podcast solo. Since I have been a solo morning show for the past few years, it is refreshing for me to hear someone host a podcast alone—and for it to keep me sticking around for the entire show.

The Black Guy Who Tips

The “Black Guy Who Tips” podcast kept me going for several years to not feel so alone as one of the few Black people living in the middle of the Pacific Northwest. Recently, Rod and Karen were inducted into the imaginary hierarchy of "Blue-Check Twitter" and Black Twitter.

When they hit the big time and were booked as guests at Seattle's first-ever PodCon in 2017, I had bought tickets so that I could go meet them in person. I think the passes were really bad that day and I couldn't make it over the Cascades. I am still salty about missing out on that PodCon. Why aren't we all in flying cars by now like in The Jetsons?!

Rod & Karen discuss national news and pop culture stories in an original, blunt, and refreshing way. I listen to them to be inspired by listening to young Black entrepreneurs who turned a random hobby into an exclusive Spotify podcasting contract! 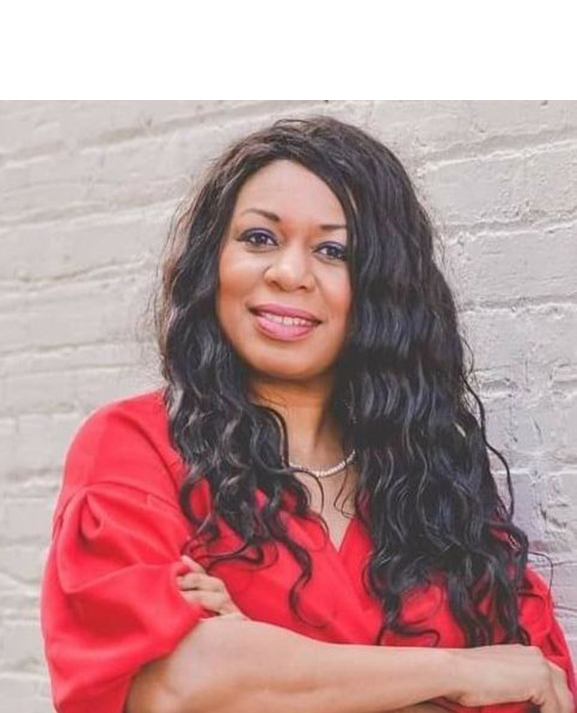 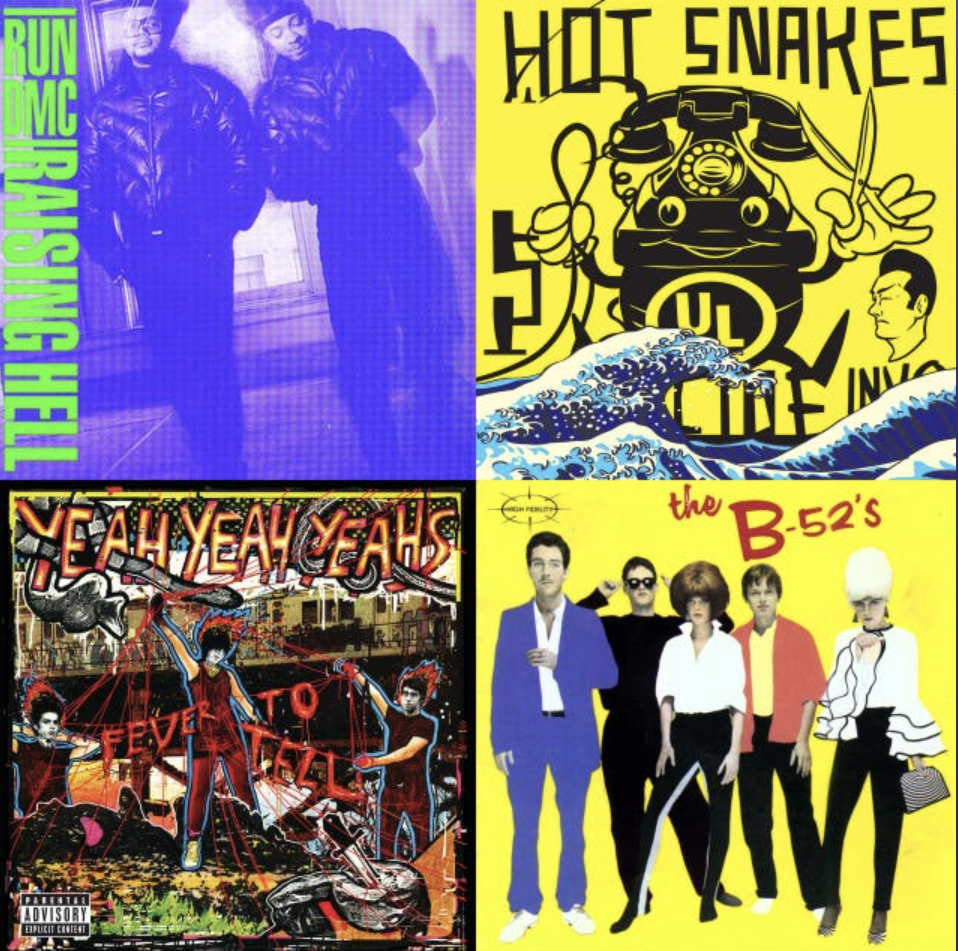 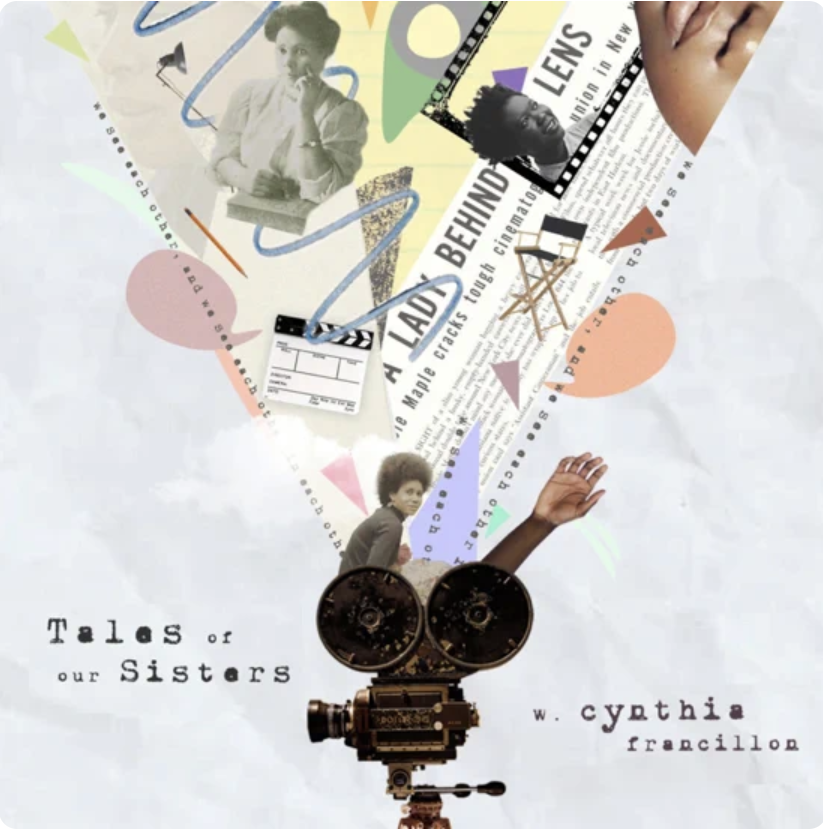 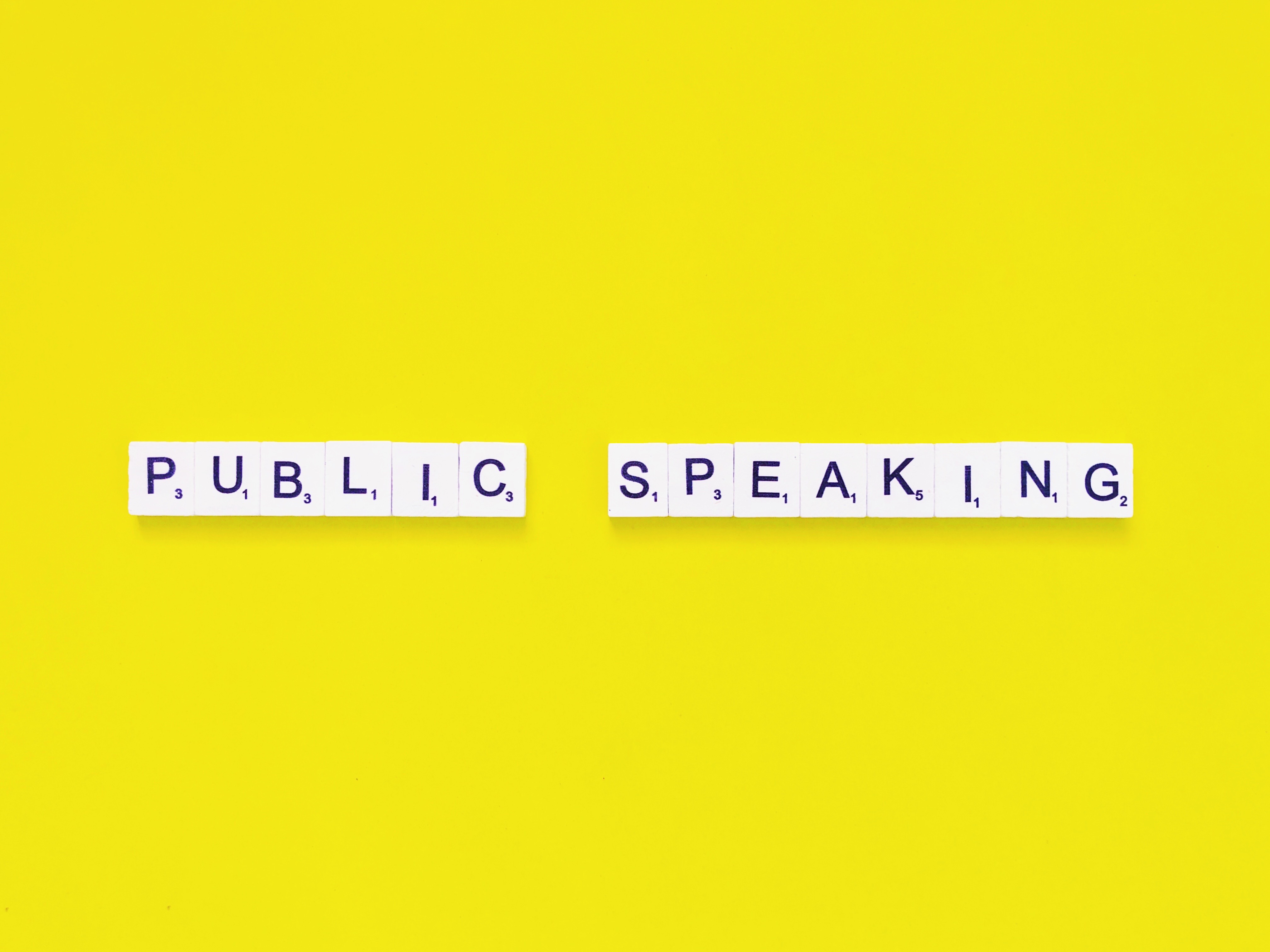 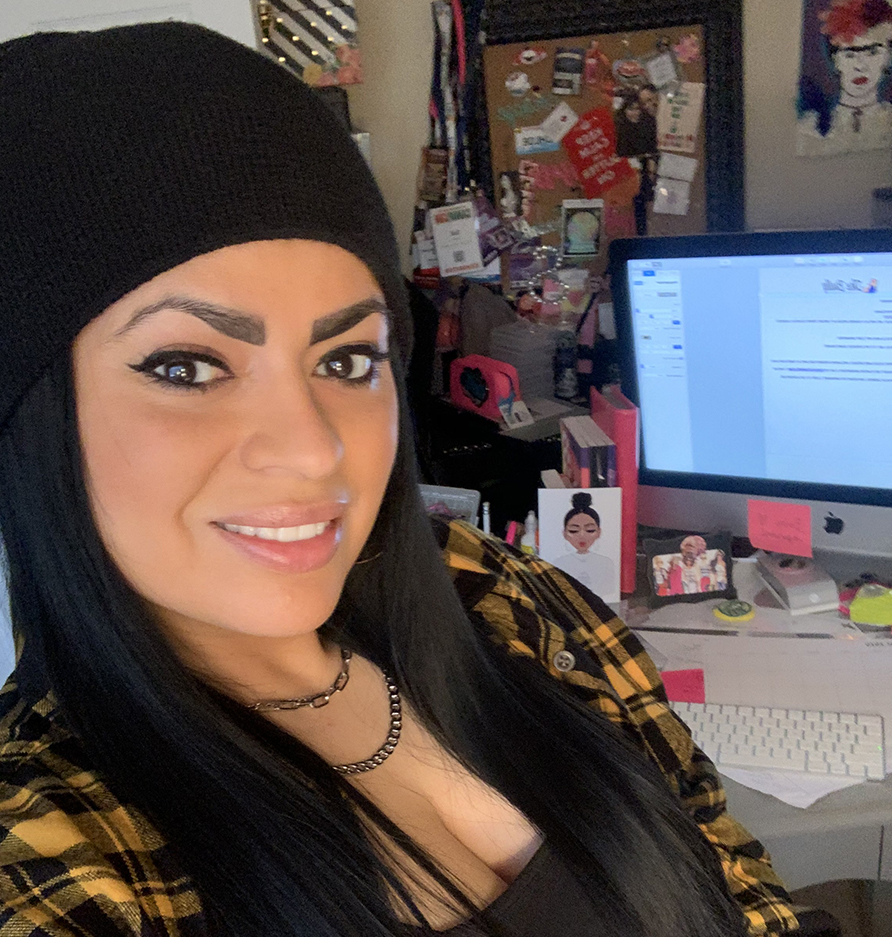 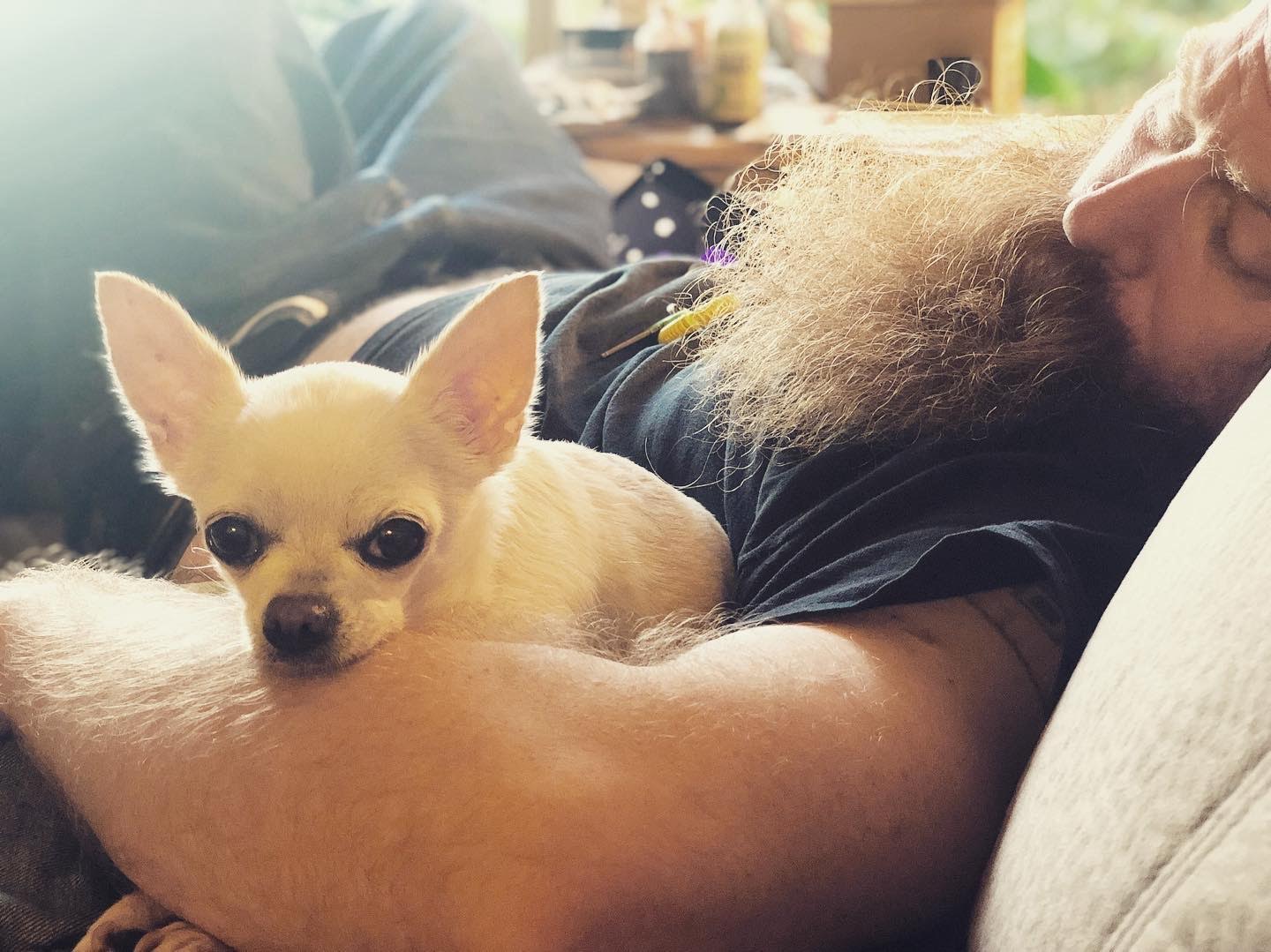