When he's not touring the country doing stand-up, Seattle-based comedian Emmett Montgomery produces local shows that focus on building community and pushing the limits of what it means to be a performer. Emmett was part of the top 100 in NBC’s Last Comic Standing Season 9 (2015), was voted Seattle Weekly ’s Best Comic of 2015 and named one of City Arts Magazine Artists of 2015.

Emmett has risen to the occasion during the COVID-19 pandemic by shifting his weekly comedy nights like The Magic Hat (Mondays at 7pm), The Joketellers Union (Wednesdays at 8pm) and Weird and Awesome with Emmett Montgomery (the first Sunday of every month) to an online platform. He's helping to keep the comedy community healthy during the crisis by providing an opportunity for fans to support the local comics they love by donating through Venmo while they watch sets from home.

We caught up with Emmett recently to find out what makes him laugh in this time of crazy. Read on for a smile and a bit of creative inspiration!

What are your top 3 stand-up specials to watch while we are at home?

My favorite comedy special has to be Julio Torres’ My Favorite Shapes in which he uses a conveyor belt to bring out various objects he finds fascinating and it is both bizarre and brilliant. It shows us that there are always new ways to tell jokes, which is something that is very relevant today as we all have had to find new ways to tell them in these unprecedented times.

Because comedians have been forced to find stages that don’t exist in the outside world in order to continue to perform, we have a lot of options as far as being an audience goes. There are shows happening on Facebook, Instagram, Youtube, Twitch and other platforms in ways that haven’t happened before as people learn new skill sets.

Seattle filmmaker/animator Tom Deslongchamp is making daily realtime animations. Comedy shows across the country are finding new ways to continue and now that geography is broken and everyone is telling jokes from their living rooms, I'm seeing lineups that would be impossible to have in physical space. An example of this is the Colorado Room out of Fort Collins, a weekly stand-up showcase that is using Twitch to still maintain the audience/performer relationship.

How about comedies that are family friendly?

Laughter is a fear response and comedy is a way to filter the chaos of the world into something both understandable and surprising. I think there is a lot of great comedy to consume with your kids as long as you don’t mind having honest and awkward conversations with them afterwards. But as someone whose only child is an elderly chihuahua who I let watch whatever she wants, I can’t make that decision for other people.

Why was it important for you to keep the comedy community together and engaged during the stay at home order?

Part of the magic of live performance is not just the connection to the folks in the audience, but their connection to each other, and the venue providing the space for the jokes to happen. We need these relationships to continue, not just by supporting performers and finding ways to gather together virtually, but advocating for the businesses and theaters that we need to stick around until we can meet in the real world again.

With Joketellers Union we're using part of the donations we get to pay out the door people and bar staff from the Clock-Out Lounge because we have a responsibility to the creative ecosystem that we benefit from being part of.

Currently I am seeing people give what they can, even if it is just time and attention and spreading the word, and it gives me hope that we can make it through this. But going from being able to rely on ticket sales to depending on tips and donations brings a lot of uncertainty. I have long believed that being an audience is activism in itself and that is truer now more than ever.

Has the pandemic changed how you find and develop your material? If so, can you speak to these shifts?

Absolutely. Stand-up is a dialogue—one person tells jokes and the other answers with an emotional response. The struggle has been ways to keep that dynamic going. I have been fortunate enough to be able to bring all three of my shows to the Internet using different types of technology and formats for each one, and also have had to learn new skills and seek out new resources.

There is also the challenge of finding things to laugh at in this time of terrifying change and tragic loss. We are all sharing a global experience right now in very personal ways and sharing that is extremely important right now.

What are you most looking forward to doing on the other side of this?

Being in the same room with other people’s laughter. 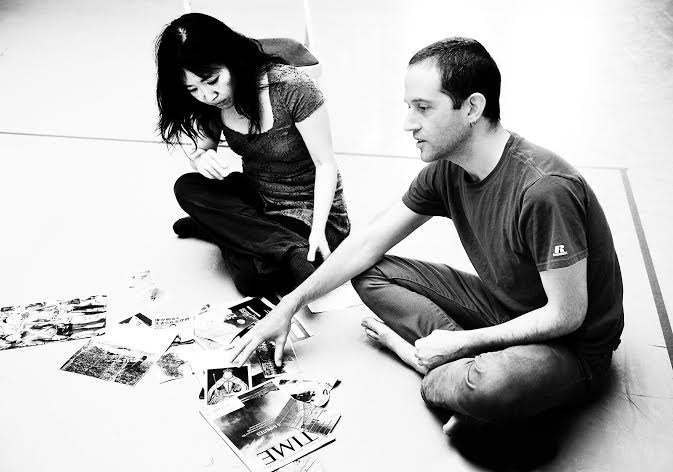 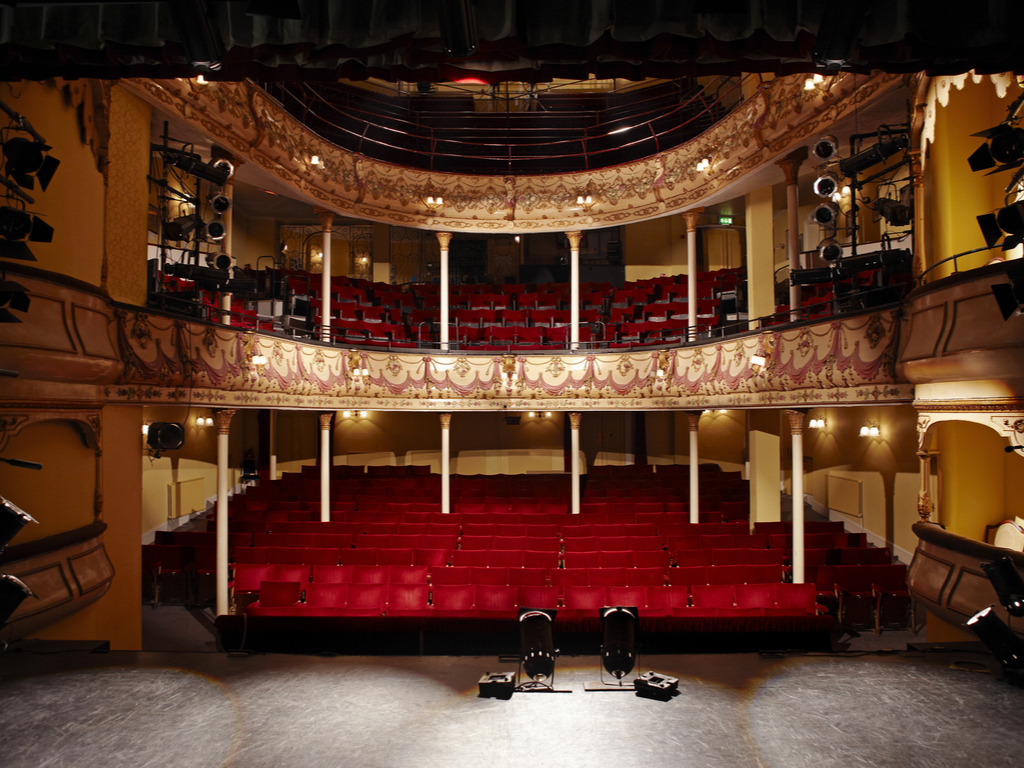 Get Your Act Together: Washington Theatre Artists are Keeping the Work Alive 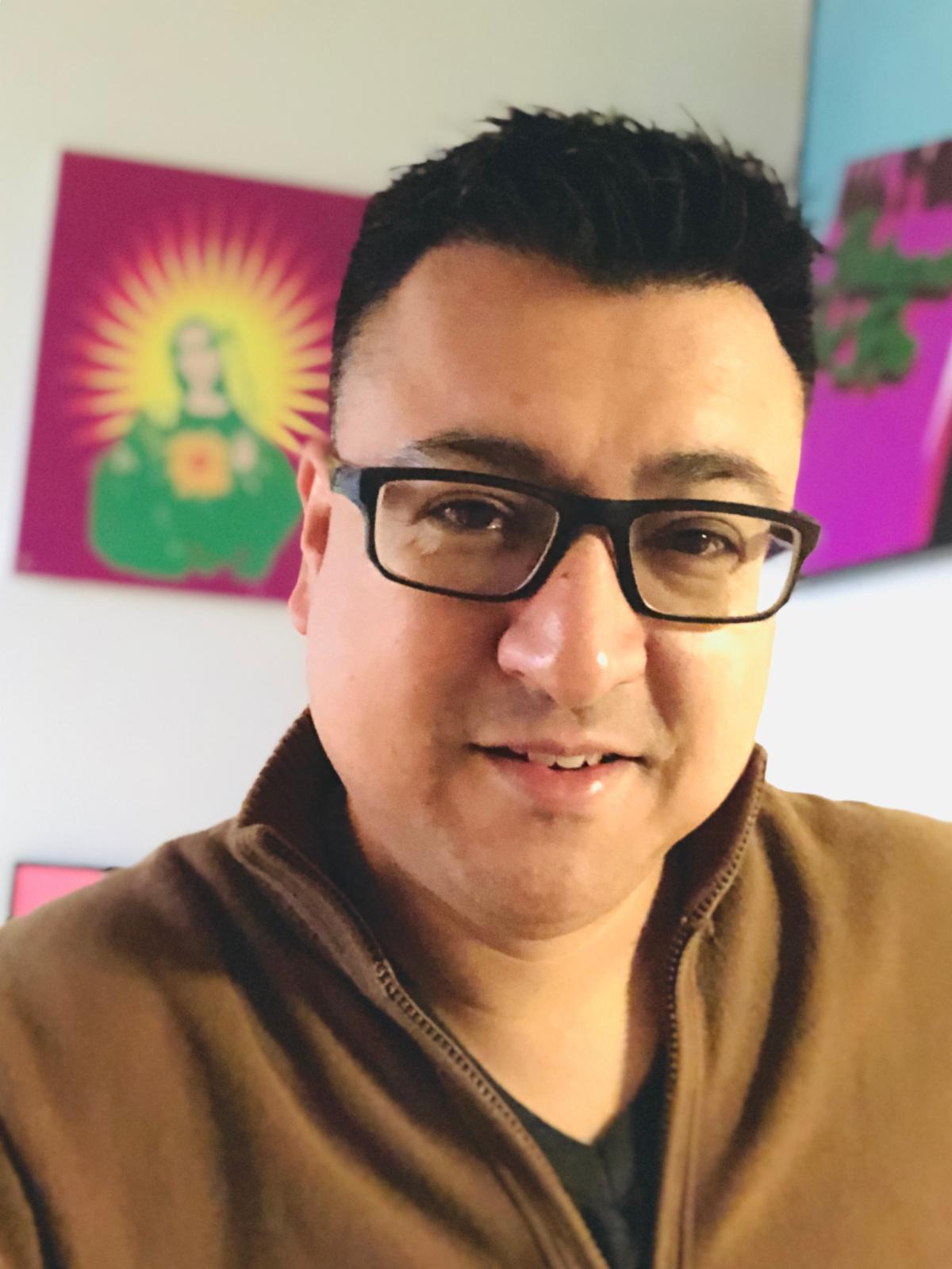