It’s awesome being your own boss and figuring out your own schedule, but it’s hard to stay motivated being in charge of your own work habits.

Here are three tools—philosophies, really—about how to manifest productive workflows into your creative mojo, including the Pomodoro technique, Eat the Frog, and how to make a Kanban board.

Have Some Frogs with Your Morning Coffee‍

When it comes to prioritizing, the Eat the Frog philosophy is to do the toughest things first.

It’s basically an 80/20 principle: the idea is that 80% of your tasks will be (essentially) bull*hit, and 20% of your tasks will be important and impactful.  So it’s the 20%, not all the other stuff, that should be the priority. The bottom line of Eat The Frog is that it forces you to not procrastinate—you won’t get all caught up in trying to answer 1,000 emails, and will focus first on your high-effort, high-impact tasks.

Since sometimes simply starting a to-do list is the hardest part, the Eat the Frog technique recommends motivating yourself by visualizing how you’ll feel after you’ve…um, well, eaten all your frogs. Maybe the indigestion will be worth it?‍

25 minutes of intense focus, then a five-minute break. Lather, rinse, repeat. The Pomodoro technique, invented thirty years ago by 1990s entrepreneur Francesco Cirillo, is named after the tomato shaped kitchen timer that he used to track his studying progress when he was at university.

The technique draws upon the simple idea of timeboxing—putting aside a fixed block of time for a specific task. Some people recommend taking longer breaks after one or two rounds of Pomodoro when energy is waning. But don’t lose track of time—maybe practice with a colleague or co-working buddy and keep each other accountable!‍

Make A Kanban Board!

Kanban, meaning signboard or billboard in Japanese, is a visual project management tool that really puts the ‘flow’ in workflow. The simplest workflow is three columns: “To Do,” “In Progress,” and “Complete,” but they can be more complex, too.

The idea comes from Agile Project Management, or APM, an iterative approach to project planning that involves breaking up a larger project into smaller modules, or sections. You can use lists in the form of columns, cards and even photos to make your Kanban board unique —the sky’s the limit! 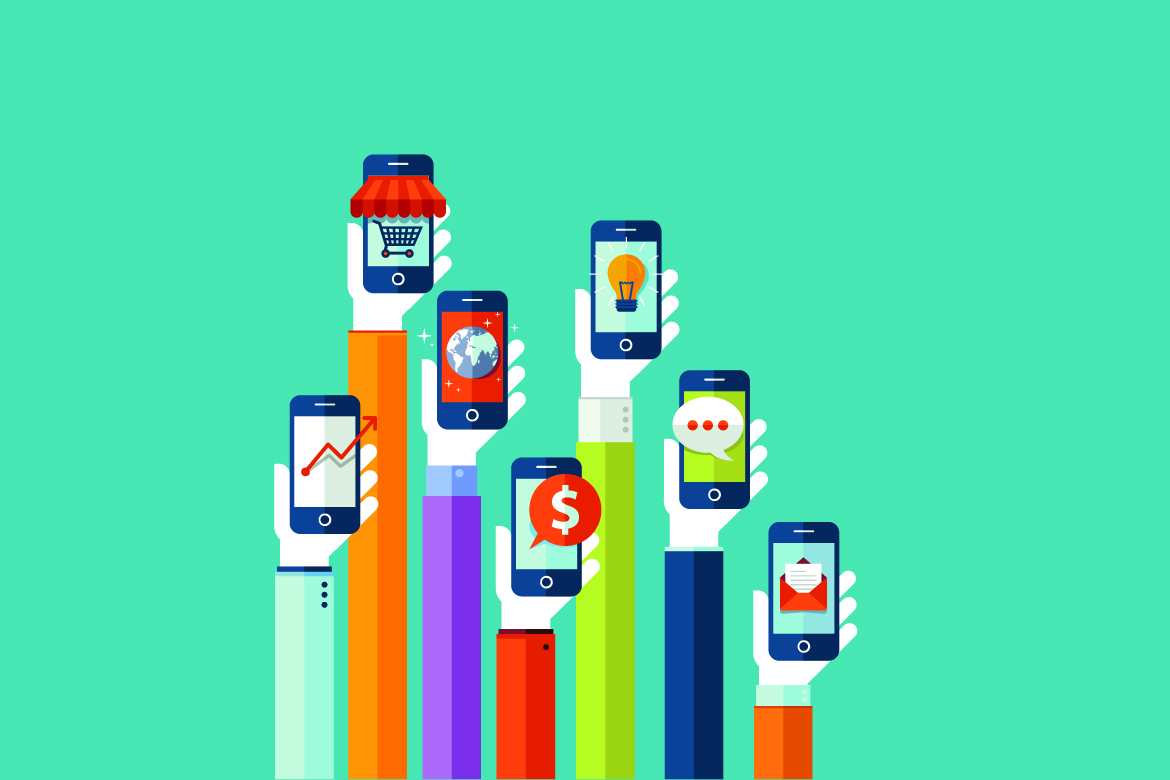 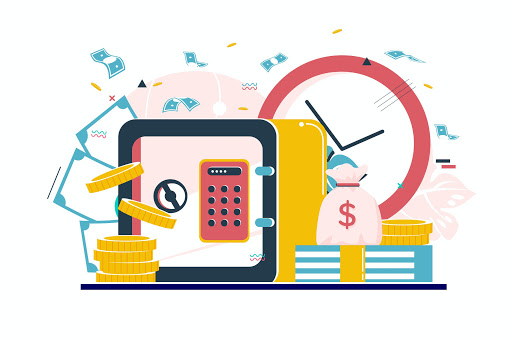 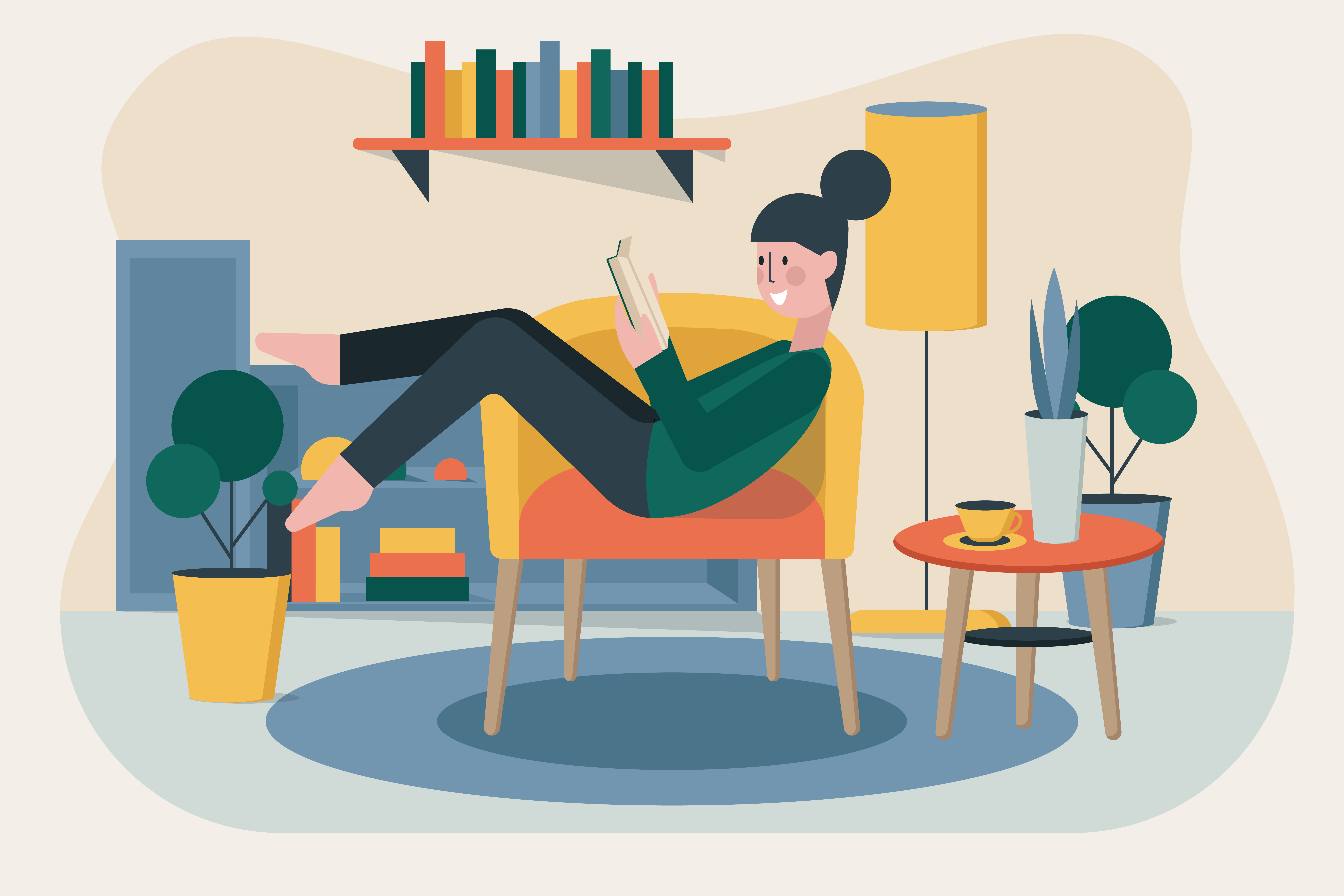 3 Books That Will Change the Way You Create