A Lawyer Who Rocks Unlocks the Mysteries of Intellectual Property

by
Whipsmart Staff
January 20, 2022
A Lawyer Who Rocks Unlocks the Mysteries of Intellectual Property

Joleen Winther Hughes is the founder, principal and fearless leader of Hughes Media Law Group, a well-known and predominantly female law firm in Seattle. As a serial entrepreneur, Joleen's passion for business is obvious in her dealings with clients whose industries span technology, entertainment and digital media. Joleen specializes in supporting entrepreneurs, innovators and visionaries who push the boundaries in business.

As an entrepreneur, Joleen owned a successful artist management and production company during the height of the 90’s Seattle music explosion. She sold a successful Irish pub business co-owned with her husband. She also is an acting CEO for a worldwide stationery company and a best-selling romance author under her pen name.

Joleen regularly speaks at events and conferences on entrepreneurship, media and business matters. You can hear her interview business badasses on her podcast The Lawyer Who Rocks. Joleen’s also an avid supporter of the arts, serving as Vice President on the Seattle International Film Festival Board and as a Music Commissioner with the City of Seattle.

She took time to answer our burning questions about what Intellectual Property actually is, why it’s important, and the simple steps to take to prepare yourself for your inevitable brilliance.

What do creatives need to know the most about intellectual property?

2. If you collaborate with more than one person in your creation, each of you equally own the copyright to that creation. UNLESS you document your contribution in writing that is signed by everyone. This is important to understand because if you own a copyright, you also have all of the rights of ownership, meaning each collaborator is able to exploit the creative work as they wish.  So, for example, if three people write a script but one person has done the bulk of the work, it’s important to write down the percentage of copyright contribution (as well as who has the right to exploit the work).  This avoids the issue of equal ownership if the contributions were not equal.

3. Work Made For Hire. Generally if you are employed and you create something for your employer, your employer owns the copyright to your creation.  But, if you are not an employee, a written agreement is required to assign ownership in exchange for some sort of compensation. Under the copyright act, this is the “work made for hire” (WMFH) concept and is usually a clause in a larger agreement. The WMFH concept goes hand in hand with #2 above. If you are a filmmaker, generally you are hiring people temporarily as contractors. So, you need to have WMFH documents signed with everyone that contributes to your film to ensure the proper chain of title for all components of the film.‍

When it comes to protecting one’s ideas and intellectual property when signing a contract, what do creatives need  to know in terms of the wordage (ie, exclusive, non-exclusive, perpetual/lifetime rights, term usage)? Any phrases that are red flags?

First, you cannot protect an “idea.” If you are thinking about some creative project you hope to work on, until it is “tangible” - meaning capable of being perceived (visually, aurally, etc.) - you cannot protect it or stop others from having that same idea.

Once you have something tangible (expanding on the three concepts above), it’s important to understand the concept of ownership. You can technically “own” something, but if you grant a perpetual (forever), worldwide, exclusive, irrevocable (can’t undo it) license to someone, you’ve essentially given away all of the “guts” of your ownership just for the sake of retaining “ownership.”

In other words, don’t let the concept of “ownership” get in the way of good business judgment. If you have a good lawyer and a good contract and your goal is to be compensated for your creative works, the devil is in the details. It won’t matter if you “own” your creative work if you’ve signed away all of the rights of ownership to someone else. And likely, you’ll get paid less in the long run.‍

How can creatives negotiate better terms on contracts that deal with their original ideas?

Make sure you are clear about how much you contributed to the creation. Get it in writing.

By way of example, if you have created an entire script but have a couple of people read it and give you notes. Get a contract. It doesn’t have to be complicated, but you want to make sure that their contributions are considered WMFH (especially if you incorporate their contributions). Don’t risk someone coming out of the woodwork, years later when your script wins a best screenplay Oscar, saying they “own” it too.

One trap I see over and over again, is when creatives do not take the time to learn about the business side of their creative field. There are so many ways to be creative in your contracts - so try to work with a good lawyer who can coach you.‍

You never know how an idea is going to blow up. What are some things can creatives do as  forward-thinking measures to protect their work against future copyright infringement?

If you have an idea, make it “tangible.” Record it. Write it. Photograph it. Video it.

Then, register your work with the copyright office BEFORE it is made available publicly. All other legal measures you take require a registration if things get out of hand.

An example of how this helps: If you have an idea for a television show, write it down. Make a script with the characters. Provide detail. Then register your script with the copyright office before you shop it. Now, you now have a fixed date and a registration certificate that shows you own the copyright.

However, if you take your idea into  a general pitch meeting, there is nothing to own and nothing to protect you from having this idea made into something tangible without you.

Now, one thing I just want to make clear about all of these points? There are many, many nuances. Including the value of relationships. If you’re somewhat established, with good industry connections, you may have more flexibility. Or, if your work is extremely unique - or even coveted - you have more leverage. 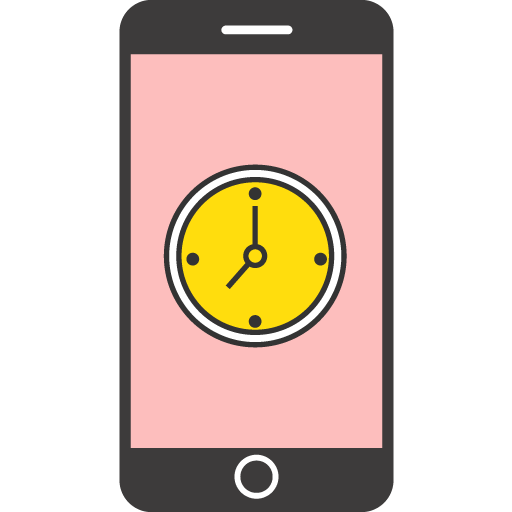 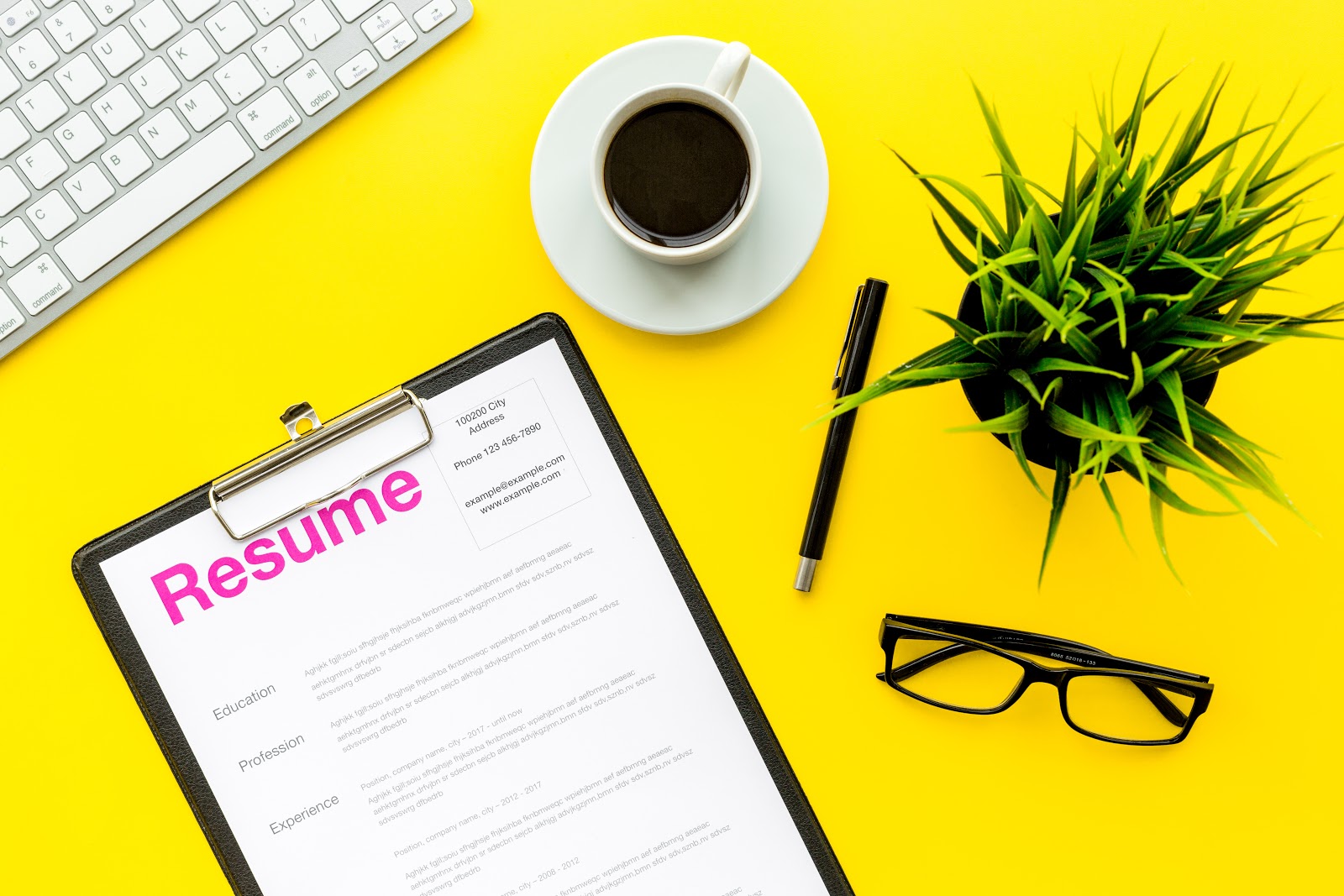 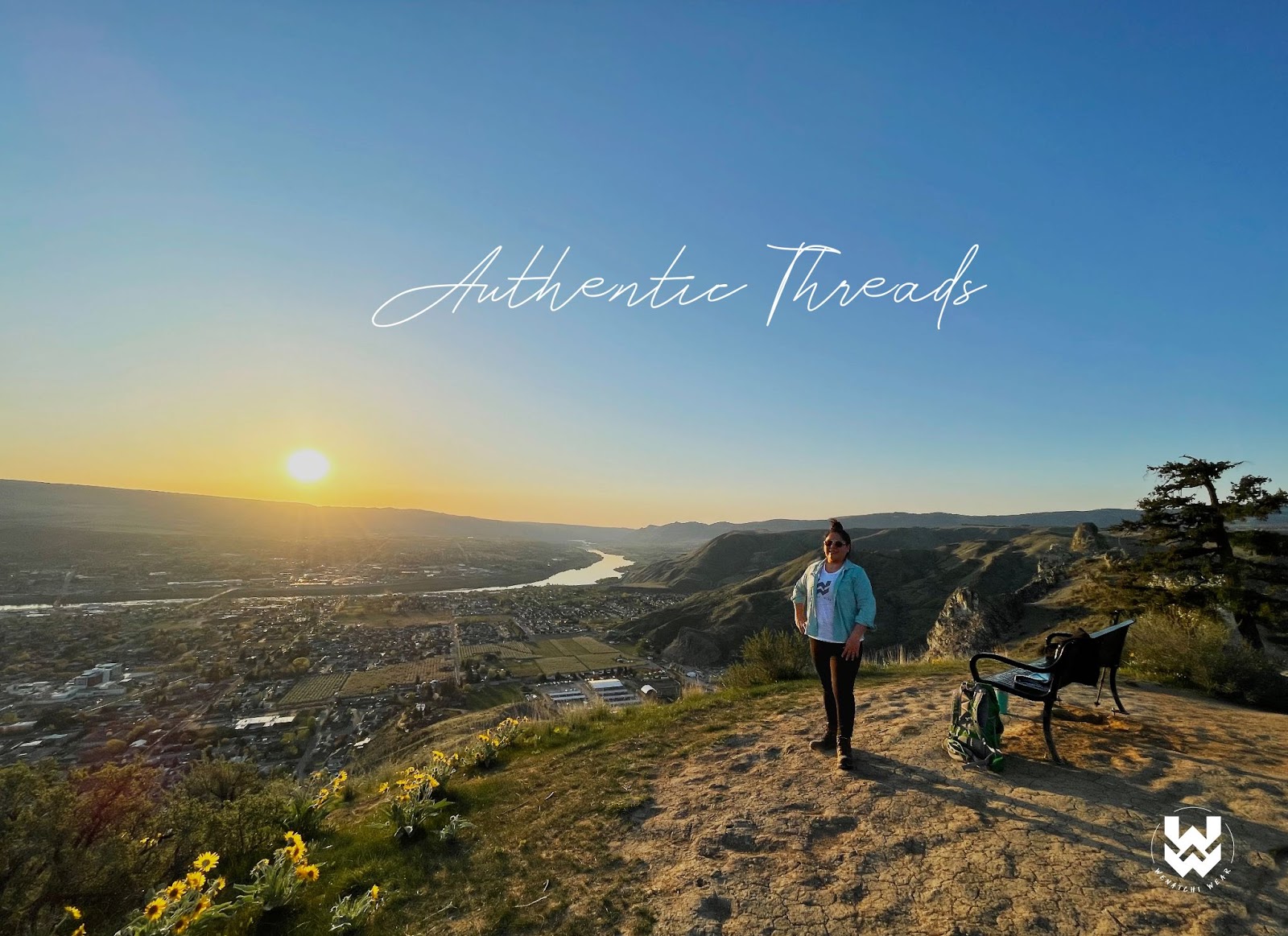 A Road Map for How to Be Your Own Boss