This week we asked a few select film festivals in Washington State to tell us which film from one of their past festival seasons we should watch during lockdown. Here are some that are currently streaming! Many of these amazing WA State festivals are going online or changing their dates—find out more here.

"Life Hack is a gem with great production values and smart writing, reminding us that the threats in cyberspace are not exactly what we think they might be. Hope to see more from this talented team." - Janette Force, Executive Director, Port Townsend Film Festival

"Qu's film collected several nominations and awards, including the prestigious Taiwanese Golden Horse Award. Nevertheless, the film encountered some problems with Chinese censorship because of its controversial topic and social commentary which makes you wonder how the film even got made in the first place." - Cheryl Crooks, Executive Director, Cascadia International Women’s Film Festival

(Currently on streaming on Hulu and Amazon Prime)

"This stone cold and unforgiving period piece shook me to the core and introduced Florence Pugh in one of the all-time breakout performances." - Joseph Hernandez, Senior Programmer, North Bend Film Festival

(Currently streaming for free on substanceshortfilm.com )

"The film stood out to us because of the pristine quality of the animation, and the attention to detail with certain aspects of the African American characters that you just don't see in mainstream animation. The story is genuine and the characters and sound design are masterfully crafted." - Andrea Stuart-Lehalle, Director, Seattle Black Film Festival 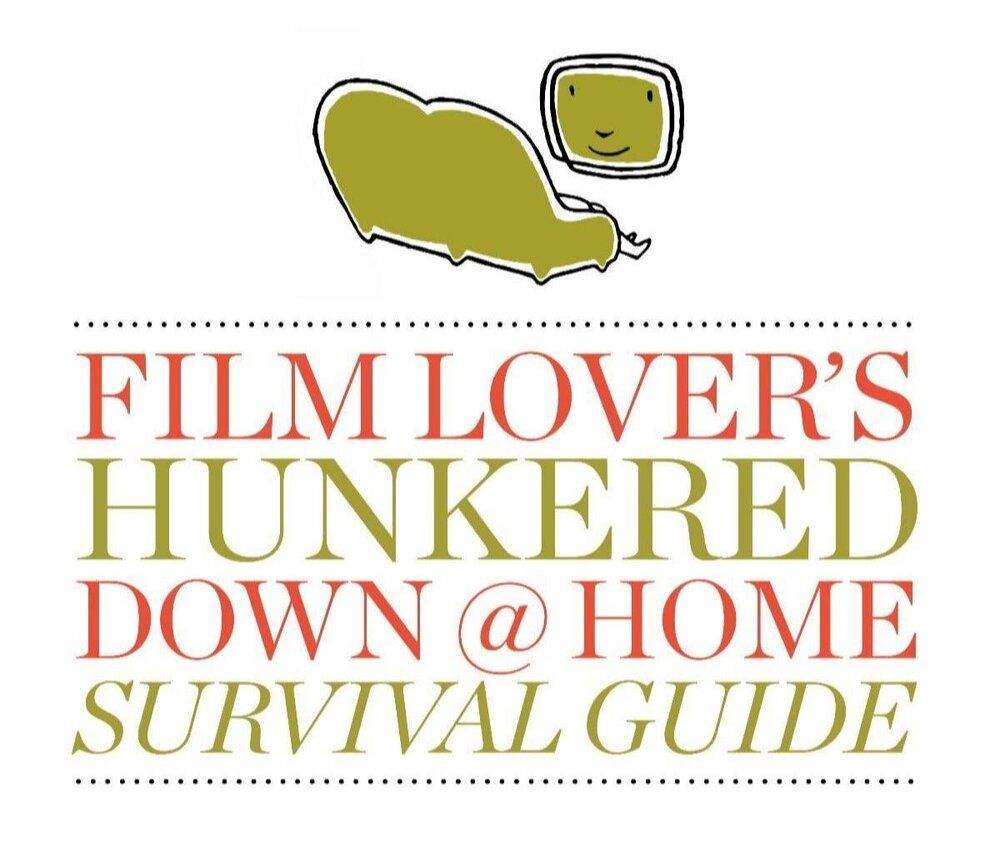 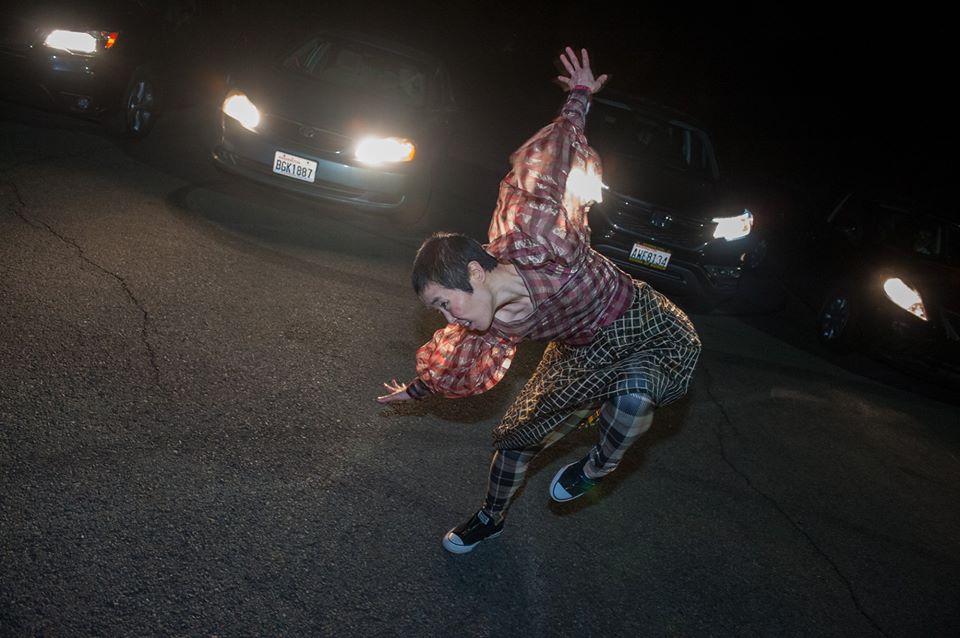 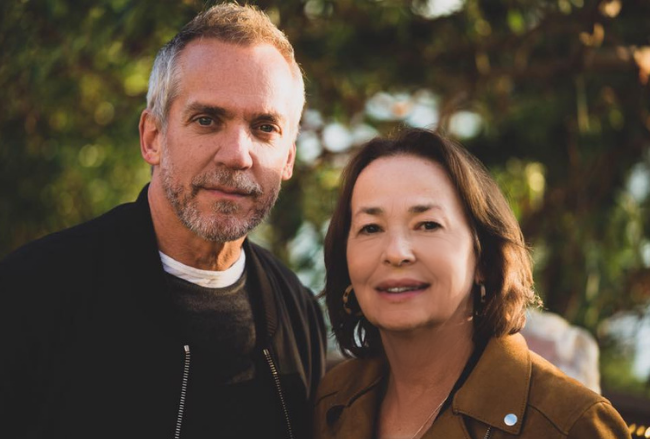