We’re going to zero in on some of the biggest platforms that focus on creative work or projects. So while GoFundMe, for example, is a great way to fill in the holes of a failing American health system, it’s for mostly personal stuff.

Here’s the scoop on the most popular crowdfunding platforms to help you make your decision easier. Once you’re done, check out our deep-dive How To Stand Out in the Crowd(funding) guide to find out all you need to know about running a successful crowdfunding campaign—on any platform!‍

The Grand Dame of crowdfunding platforms, Kickstarter is one of the oldest, and biggest of them out there. Kickstarter is meant to fund one-time, creative-oriented projects like films, albums, novels, games, tech, comics, food—almost anything you can imagine, from (here in Washington State) building 'the coolest post office in America' to a poetry book—on a giant sheet of paper.

Kickstarter is great for games—in fact, in 2020 the most-funded category was games (both video and board games)—bringing in $1.44 million dollars from project backers. But really, all kinds of creative projects exist on Kickstarter. It helps to do some market research in your area—here’s an amazing interactive tool from Polygraph that lets you find what kinds of Kickstarter projects are hot in your creative community.

Since the structure of Kickstarter is for one-time (not ongoing) projects, campaigns are limited to 5 weeks and revolve around a specific project.

The current success rate of Kickstarter campaigns is 44% (not great odds, but not terrible either). Payouts to creators are at the end of the campaign, and they take a 5% cut.

‍Patreon, on the other hand, is structured for creators to get ongoing support, so it doesn’t revolve around a one-time project or campaign. You can have monthly, recurring subscriptions in various tiers with their own set of rewards. You can also set up patron-only paid content and per-creation billing, allowing more entry points for your fans to support your work. There's a ton of guides on their site to help you get started.

Patreon is great for any kind of recurring or episodic creative work: webcomics, podcasts, YouTube vids, and more. (In fact after YouTube demonetized many of their videos, a lot of YouTubers moved to Patreon). According to Patreon they have 2 million members who donate an average of $12 per month per patron. This 2020 study in the Journal of Cultural Economics found hundreds of creators were able to crowdfund a sizable income, at more than $2500 monthly.

But don’t quit your day job just yet—that income is only for the top 1% of Patreon earners; the average total monthly pledges for a campaign is about $200. Still, with enough work it can evolve into a sizable side hustle, and with regular content and building a community around your work, it can be a launching pad for bigger things.

Patreon payouts are every month, and they take a 5% cut.

Seed&Spark is a film and video-centric crowdfunding platform focused on storytelling. Part of their mission is to amplify the voices of diverse communities and creators, bypassing the traditional gatekeeping of Hollywood and the mainstream film industry.

What makes Seed&Spark so perfect for filmmakers is their model. The platform acts as a distribution hub, where supporters can stream videos from the site. (Just last month they moved their streaming library to Washington-based company Indieflix, giving filmmakers even more reach for their work.)

Filmmakers can also create ‘wish lists’ for items they need to complete the production—things like gear, set decorations, and craft services. Supporters can decide to fund the film or donate the specific items asked for on the wish list.

Seed&Spark has a high success rate—75% of projects get funded and the average donation falls between $100-150, though people can give whatever amount they like. Projects must reach 80% support before Seed&Spark releases the funds. They take a cut of 5%.

Another ‘old school’ fundraising platform, Indiegogo began back in 2008.

Today, the platform has helped fund over 180,000 successful projects with nearly 18 million backers.

Indiegogo is kind of a mishmash of all sorts of projects: charity and personal fundraisers for causes, community projects, start-up campaigns for businesses, and also creative projects like films, music, art, podcasts and photography.

Indiegogo is also a great place to launch products—with tech gadgets like e-bikes and coffee grinders being the most popular (and lucrative) campaigns in 2020.

Though Indiegogo’s timeline limits campaigns to 60 days, creators can continue raising money with InDemand (for a slightly bigger cut). Another benefit is their flexible funding model. With a fixed funding model, you only keep your funds if you meet your goal, but with the flexible option, you keep anything you raise.

Payouts are 15 days after your campaign ends for both fixed and flexible funding, and Indiegogo takes a cut of 5-8%. 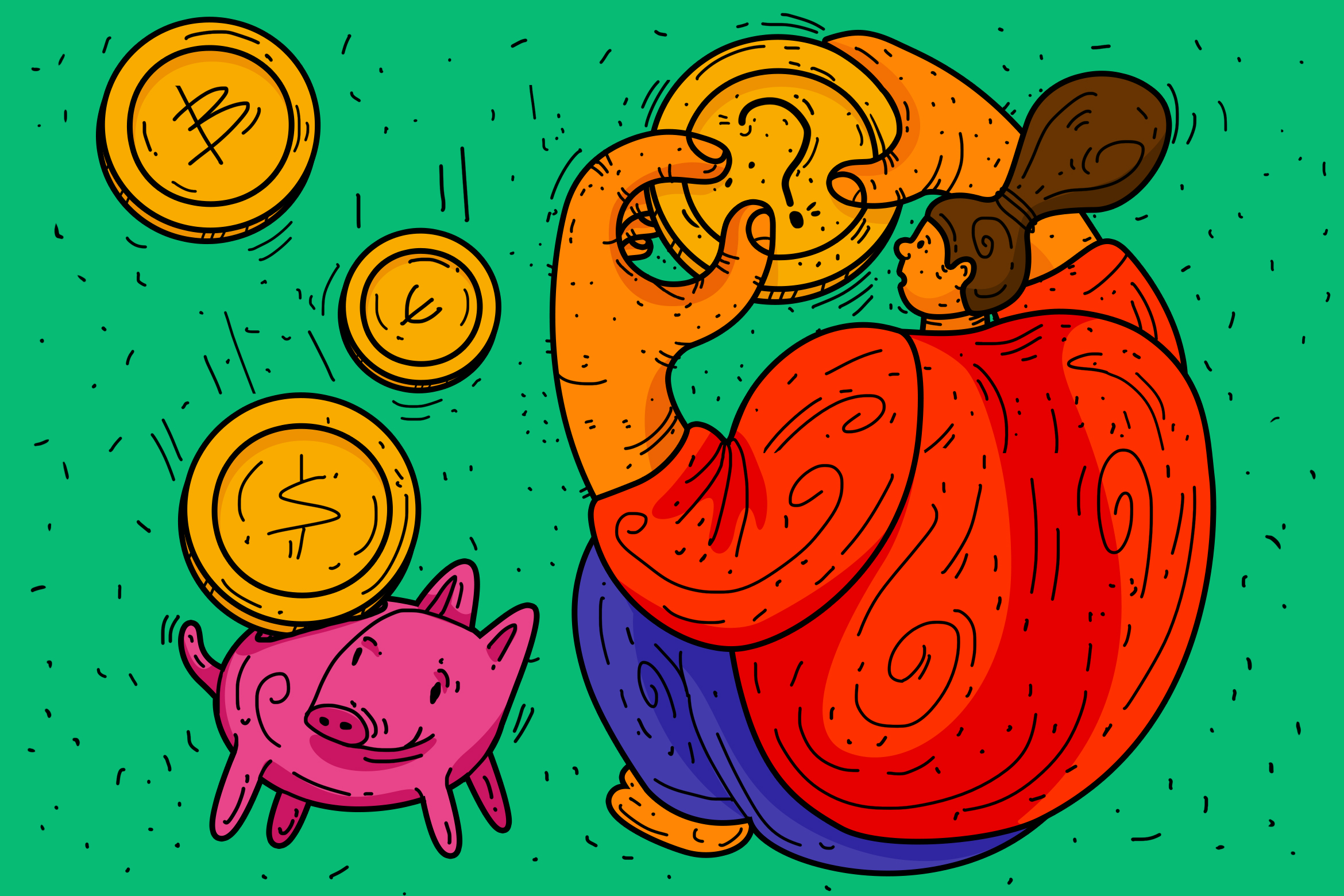 4 Things Freelancers Can Do to Manage Their Money 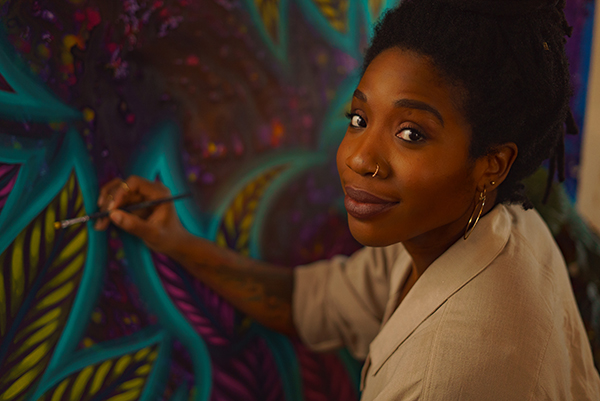 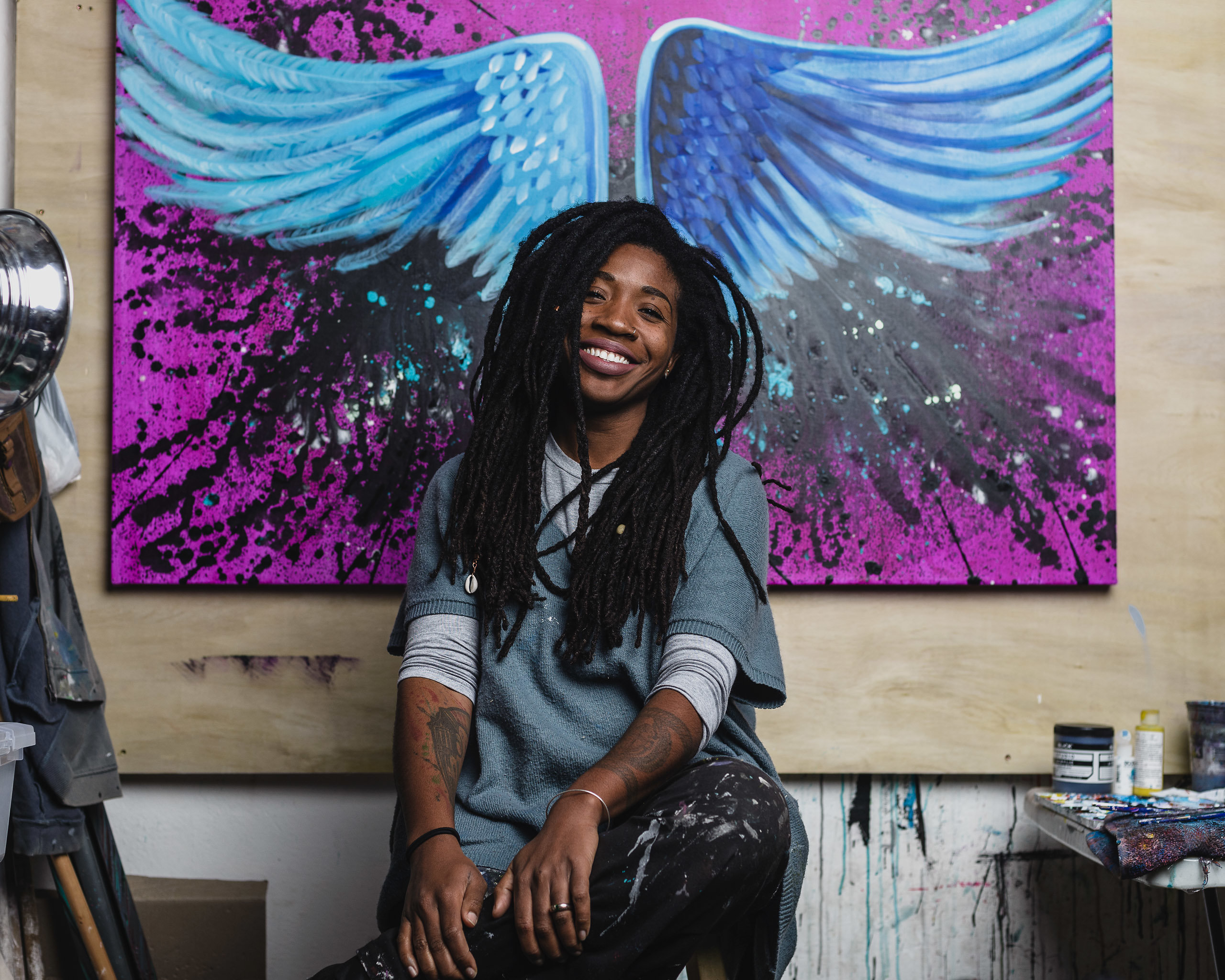 Your Art IS Your Value: Tips For Patreon Creators