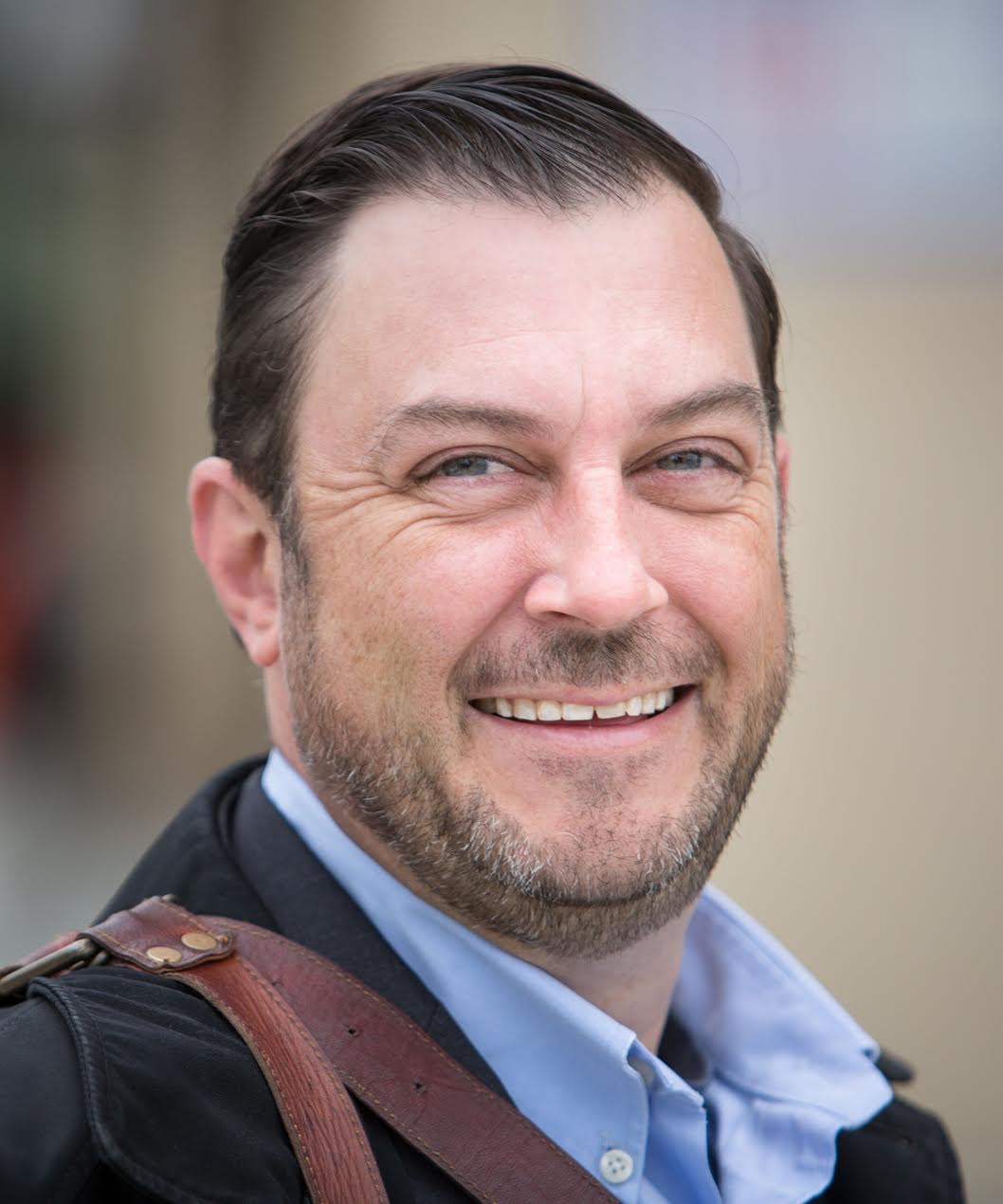 Ben Stuckart was born and raised in Spokane and went to Gonzaga University. Following college, Ben worked for the Oakland Raiders, the Sydney Olympics and spent time running a non-profit.  After spending 8 years as the City Council President in Spokane he now is the executive director of the Spokane Low Income Housing Consortium and owns Forward Principle Consulting. 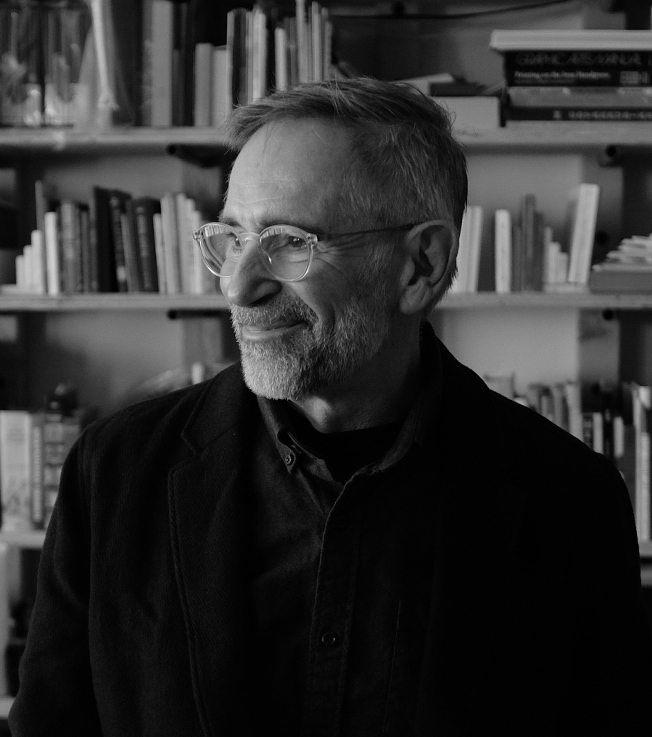 Ed Marquand began his design and publishing business in Seattle in 1978. At Lucia|Marquand, he and his staff have produced thoughtful, beautifully designed high-end art books on art and art history for over 300 museums. In 2006 he founded Mighty Tieton, an incubator for artisan businesses in Central Washington. Some of the businesses in Tieton include: Marquand Editions, Paper Hammer, Tieton Mosaic, Nomad Mercantile, Boxx Gallery, Tieton Farm & Creamery, and El Nido Cabins. He also owns Paper Hammer, a small gift shop in downtown Seattle that features merchandise produced in Tieton. It has recently become a showroom for Tieton Mosaic. 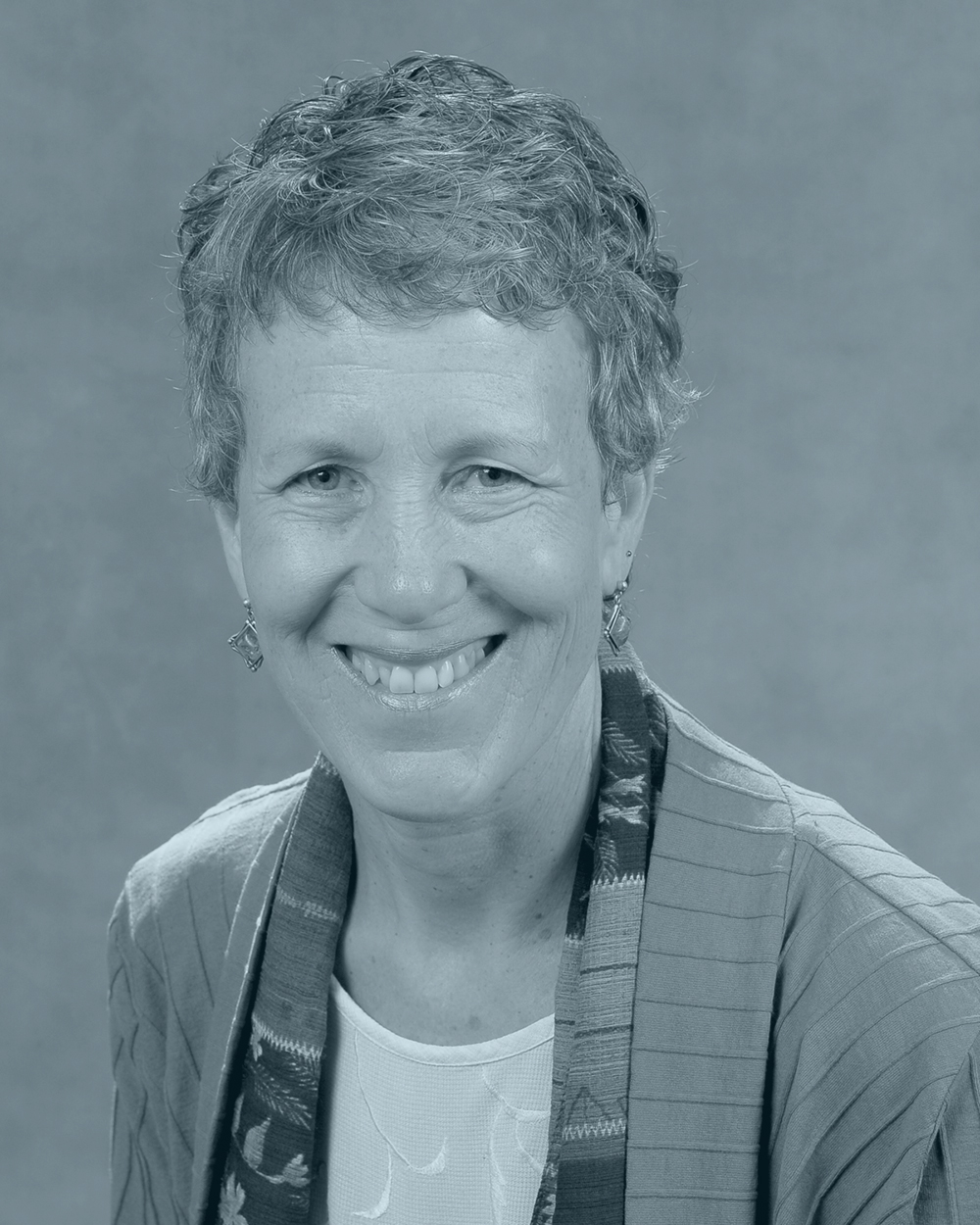 Kris Tucker serves as the Treasurer of the Whipsmart Foundation. She served as Executive Director of the Washington State Arts Commission (ArtsWA) 1999-2014. She is a leader in the state and national arts community and a tenacious advocate for the arts. At ArtsWA, Kris led a staff of 12 to provide programs and services including Art in Public places, Arts in Education, grants to organizations, and community partnerships. Kris was previously Executive Director of the Boise City Arts Commission; Arts & Entertainment Editor of the Boise Weekly; and a freelance writer. She served for 14 years as a Trustee of the Western States Arts Federation (WESTAF). Kris earned her MA in Whole Systems Design from Antioch University Seattle, and her BA from Oregon State University. She chairs the Board of the Olympia Artspace Alliance, and is an arts consultant for Fort Worden Public Development Authority in Port Townsend WA. 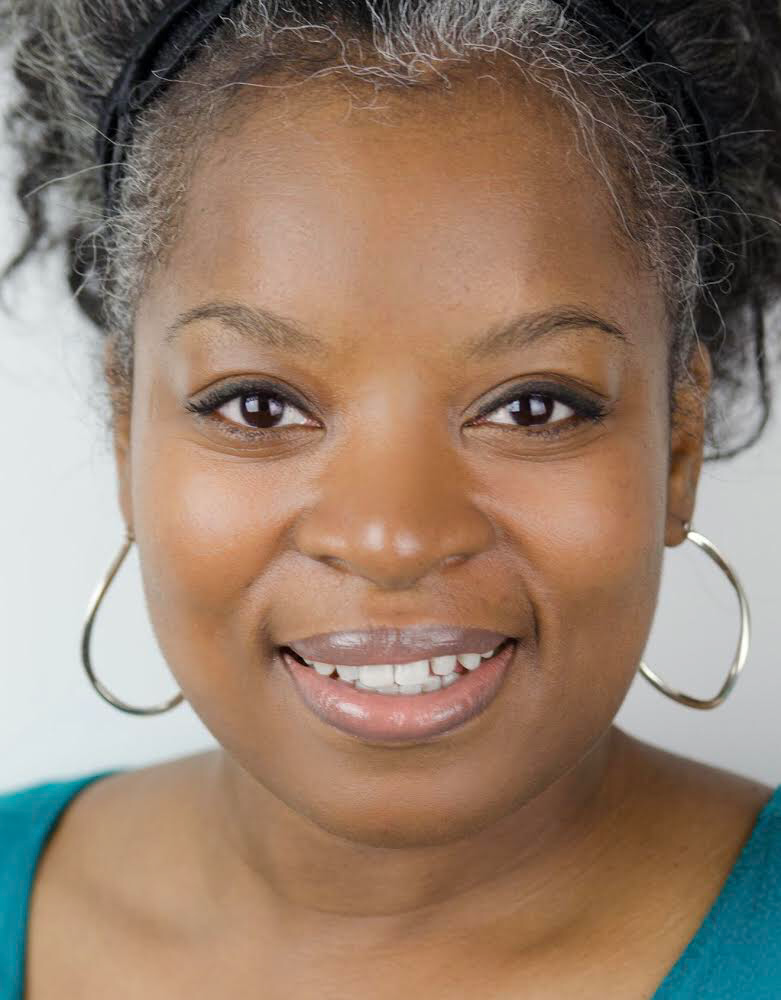 Leslie Daniels is a writer, director, and producer for Obsidian Creative Studio. She also serves as the Communications and External Affairs Advisor for the Seattle Department of Education and Early Learning. Leslie's previous roles include Communications Lead and Legislative Aide to former Seattle City Councilmember Mike O'Brien, and Seattle Youth Commission Coordinator for the Seattle Department of Neighborhoods, where she facilitated opportunities for commissioners to engage the youth community and advise on hiring Seattle's Chief of Police, the Family Education, Early Learning Levy, and the Seattle Public Schools Skills Center. She helped launch the UW Communication Leaders for Equity, Access, and Representation student group. She co-led the strategy and implementation of student and faculty engagement for the graduate program. She earned a MA in Communications Leadership from the University of Washington. Leslie has committed to arts, civic and social justice advocacy. 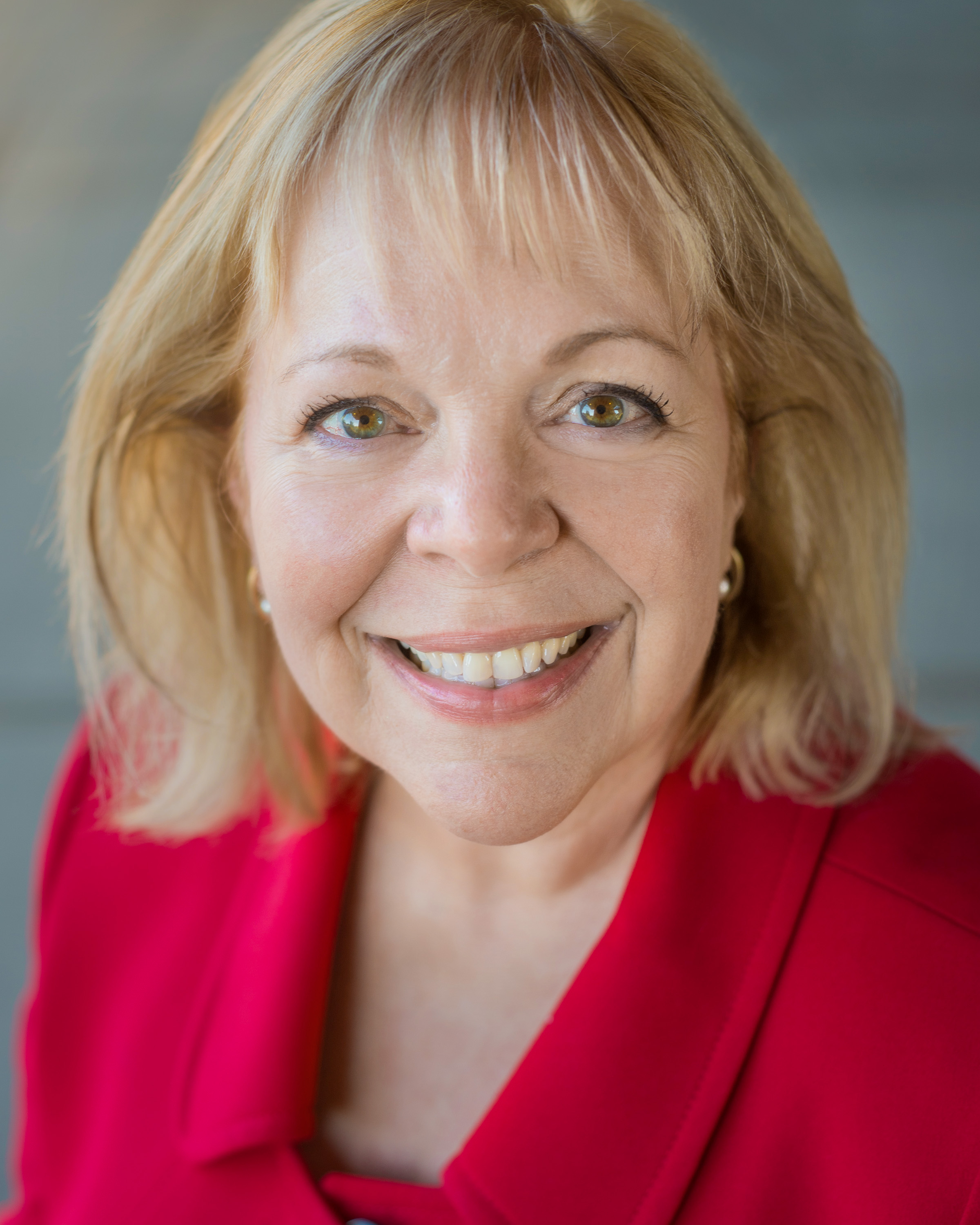 Mary Starkey is the Executive Vice President and COO ofGlobal Credit Union in Spokane. She holds an undergraduate degree intheatre and has worked as an actress, director, and voice talent at the sametime as building her 42-year credit union career. She served on the board ofSpokane Civic Theatre and Terrain and currently serves as Chair of the SpokanePublic Library Board of Trustees and the Endowment Board of Spokane CivicTheatre, and as an Honorary Commander at Fairchild Air Force Base in Spokane,Washington. 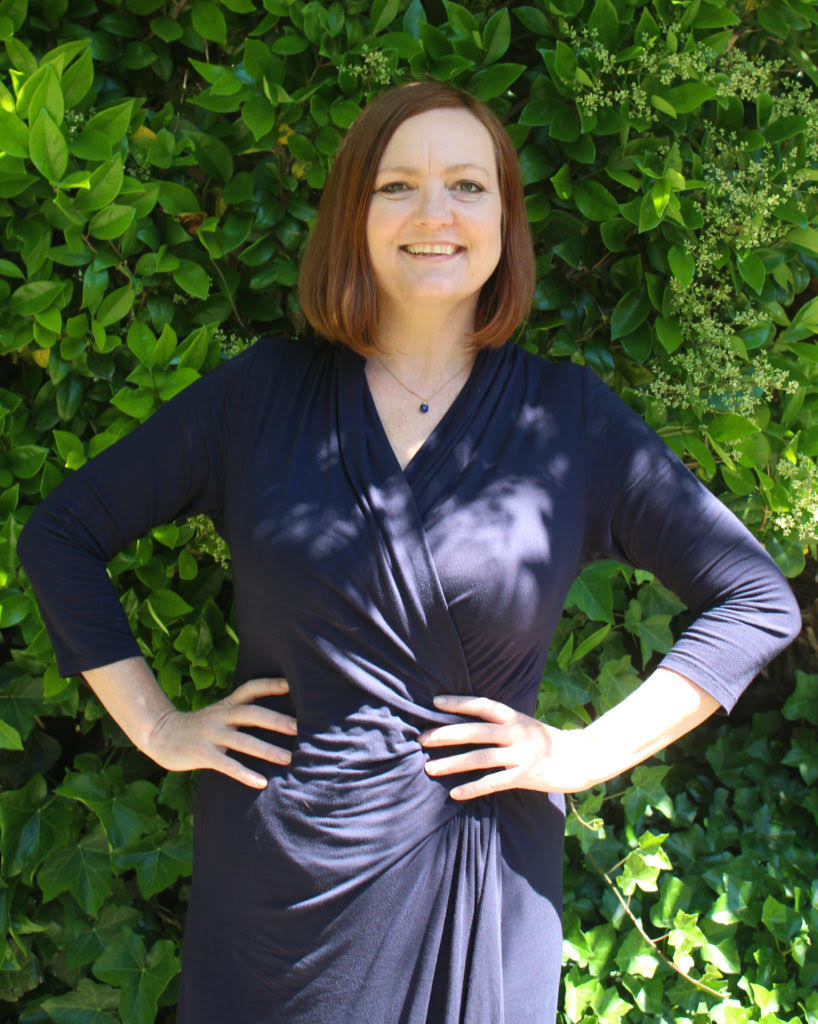 Shannon serves as the Board Chair for the Whipsmart Foundation. She has been working in arts leadership for over two decades, including roles as the Executive Director at Spokane Arts, Artist Trust, PNW Executive Director at The Recording Academy (the GRAMMYs), and Managing Director at Seattle’s The Vera Project. Among her many volunteer and advisory roles, Shannon has been a member of Seattle’s Music Commission, Leadership Tomorrow’s (King County) Curriculum Committee, and a Mayoral appointee to the Seattle Center Advisory Commission. She currently serves on the Board of Inspire Washington. Shannon’s a firm believer in the power of art to inspire positive personal and community transformation. 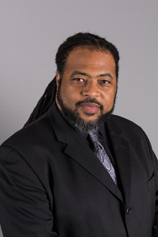 Winfield Ezell, Jr. serves as the Vice-Chair / Secretary for the Whipsmart Foundation. He's the founder and CEO of Obsidian Creative Studios, has over 20 years of experience in film and TV Production. As a filmmaker, Winfield has produced, directed, and written projects featured at the Langston Hughes African American Film Festival in Seattle, Urbanworld Film Festival in New York, and the American Black Film Festival in Los Angeles, as well as TV networks BET and Centric. Moving back to the South, the I-20 corridor became his route, traveling between Tuscaloosa, Ala. and Atlanta, Ga. This was his introduction and immersion into the digital arena. As Executive Producer and the production power behind the Urban News Network, Winfield and his team garnered over 20 million views with urban content and creative projects for some of the hottest veteran and up-and-coming artists. As a musician, Winfield has been the singer and frontman of Seattle soul/funk bands Altered States of Funk, The Soul Pistols, and Groovology, performing at Bumbershoot and Hempfest.